Skip to content
Home>How effective can nanotechnologies be for food safety?

How effective can nanotechnologies be for food safety?

The use of nanotechnology in the field of food safety is one of the frontiers to which companies are looking with increasing interest. The research and development of new nanomaterials could be applied in different fields, from improving the sensory properties of food to the extension of conservation, with a potential advantage for the food industry and consumers.

This requires an analysis of the effectiveness and the health risks that could hide behind nanotechnology. Are they effective against pathogens? Are they dangerous to humans?

A team of researchers from the Istituto Zooprofilattico Sperimentale delle Venezie (IZSVe) tried to answer these questions by evaluating the behavior of nanoparticles in food. Research (RC 01/2011) has taken into consideration: 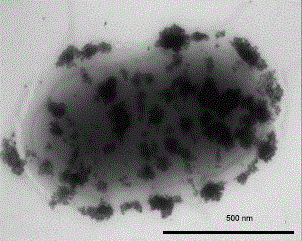 The antimicrobial efficacy was evaluated by observing the action of tiny silver beads of about 20 nanometers (1 nm = 10-9 m, a millionth of a millimeter) on three strains of Salmonella.

Nanoparticles could be a viable alternative to antibiotics, the use of which for the control of Salmonella in poultry farm is banned in Europe. Nanoparticles have been effective, particularly against S. Enteritidis strain known for its spread and virulence: suspended nanoparticles release silver ions that create an environment unfavorable to oxidizing bacteria.

In the case of S. Senftenberg, one of the strains known to be resistant to adverse environmental conditions and showing frequently multi-antibiotic resistance, the action was not as effective due to the expression of resistance genes for silver and other metals in the bacterium.

This result outlines a scenario in which, as in the case of antibiotics, also the resistance to metals – including nanoparticle ones – can be acquired by pathogenic bacteria. This would be a limit in using the use of nanoparticles for the control of pathogens in breeding. 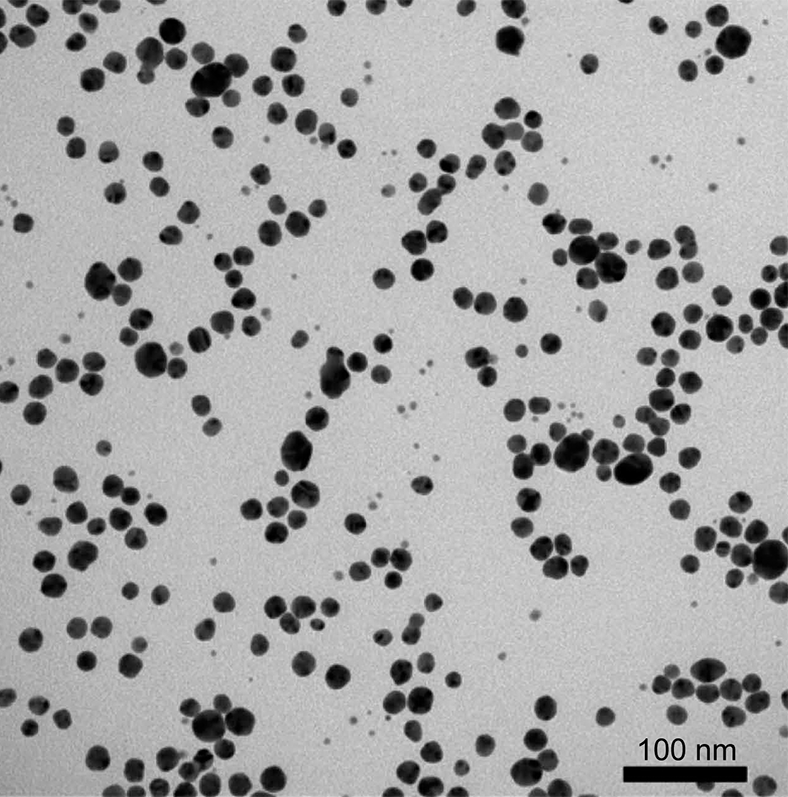 As regards the exposure of consumers the possible migration of nanoparticles contained in packaging to the food was evaluated .

The experiment was conducted on packaged meatballs chicken at different storage temperatures (ambient, 4 ° C, -18 ° C). No bead was passed from the bag to the food, thus excluding any source condition of toxicity.

Also the effectiveness in food preservation was evaluated, but in this case the results were invalid: nanotechnology have not improved the commercial life of the food.

Nanotechnology in the food industry involve a wide range of scientific issues related to risk assessment. In the market there are countless types of nanoparticles, different in shape, size, composition and charge characteristics which greatly complicate the construction of predictive models of risk and who end up making complex scientific assessments.

Considering that nanoparticles are fully included among the additives, the field covered by the Regulation (EU) 1169/2011 that constrains their use in the food industry to the absence of toxicity, and that often their presence in foods can be accidental due to environmental factors, further research should be conducted in this field.