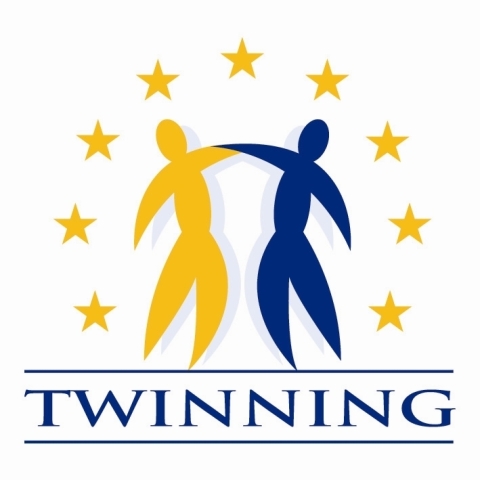 The project aims to diversify the Algerian national productions mainly oriented to the hydrocarbon sector, making the most of the agricultural sector,  livestock and fisheries.

Considering the privileged commercial trade between Algeria and the Countries members of the European Union, the European Commission has funded this intervention with an amount of about 1.5 million euros, entrusting the administrative and technical responsibility to the veterinary authorities of France and Italy.

The coordination of the project for the Italian part, initially attributed  to the staff of the Ministry of Health, was then assigned by the Ministry to Luca Farina, responsible for the International cooperation office of the IZSVe. Luca Farina has already conducted a mission to Algeria last May 2014 to propose to the national authorities the revision of the organization chart of the veterinary services and the introduction of cross-cutting features.

In addition to co-ordinating the Italian experts involved, the IZSVe  also participates to the steering committees carried out every three months, aimed at updating various partners, including representatives of the European Commission and other Algerian authorities, on the progress of work.

In the course of the last committee meeting in Algiers on July 7th 2015, the level of achievement of the intermediate objectives was confirmed to be satisfactory. In relation to specific activities, such as animal identification, the Algerian authorities have expressed great satisfaction with the study visit held in Italy in April 2015, which has helped a large Algerian delegation to visit the IZSVe and, subsequently, the veterinary authorities of the Venetian Region and of one  local health unit (ULSS 17).