Skip to content
Home>VERDI, a project to improve the understanding of the impact of SARS-CoV-2 variants on pregnant women and children

VERDI, a project to improve the understanding of the impact of SARS-CoV-2 variants on pregnant women and children

The Istituto Zooprofilattico Sperimentale delle Venezie (IZSVe) is among the partners of the VERDI project, a multidisciplinary global network that aims at improving the understanding of the epidemiology, transmission, disease progression and treatment of variants of SARS-CoV-2 among children and pregnant women, to inform public health strategies.

The IZSVe will be involved in the genetic characterization of viral variants circulating in the pediatric population and in pregnant women.

The main objectives of the VERDI project are: 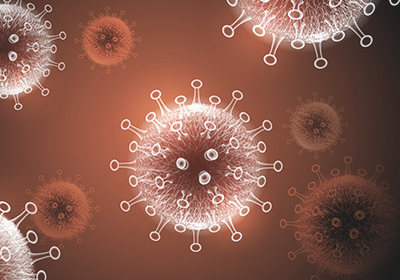 These main scientific objectives are underpinned by three further supportive objectives consisting in:

Further information on the VERDI project is available on the official website of the project: https://verdiproject.org