Skip to content
Home>Vibrios in shellfish: the risks for consumers

Vibrios in shellfish: the risks for consumers 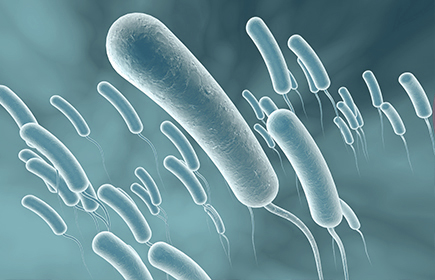 Fish products are an important source of protein for people throughout the world. Notwithstanding this, they can also be responsible for food poisoning due to the presence of toxins or pathogens to humans.

Outbreaks due to the main pathogenic human vibrios, i.e. Vibrio parahaemolyticus, Vibrio cholerae and Vibrio vulnificus, are mainly associated to the consumption of raw or partially cooked molluscs and crustaceans.

In recent decades, the consumption of undercooked or completely uncooked seafood products such as prawns and shrimps has increased in Italy too, especially the area around the delta Po River and in the Venice Lagoon.

Although farmed crustaceans have been reported to be affected by Vibrio spp., no data are available on their presence and distribution in the final product at the moment and details on their potential pathogenicity for the consumer are missing as well. 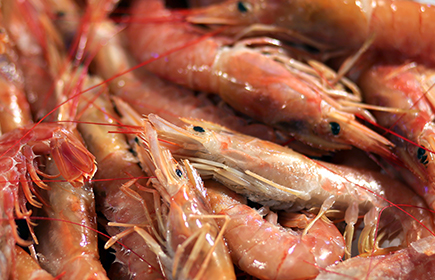 A group of researchers working for the IZSVe Specialistic aquatic animal health centre, in collaboration with the University of Padua and the Venetian local health authority, investigated which species of Vibrio are present in the most traded shellfish in the Veneto Region in order to assess the risk of transmission of vibrio illness through their consumption (RC 16/10).

Samples were collected at the wholesale fish market of Venice: thanks to its location and commercial importance, researchers were enabled to test samples of the most common crustaceans living in the North Adriatic Sea.

From June 2011 to June 2013, the Venetian local health authority collected 143 samples, including fresh local seafood products harvested in the North Adriatic Sea, such as: 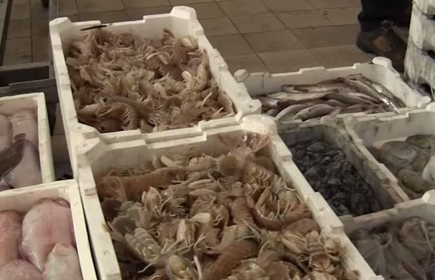 143 samples were collected. The research group has therefore studied the relationship between the presence of the pathogen and how the product was conserved, the species of crustacean and the place of fishing

Forzen products (81) and refrigereted products (62) have been sampled and tested too, in order to assess whether the freezing process could influence the presence of bacteria and influence the transmission of vibriosis.

The research group has therefore studied the relationship between the presence of the pathogen and:

The researchers also studied the potential virulence of Vibrio isolated from the sampled shellfishes and the genetic relationship between the strains.

Samples were analysed performing a qualitative analysis through the cultural method and confirmation by PCR, and a quantitative analysis for the three main human pathogenic vibrios using V. cholera, V. parahemolyticus, V. vulnificus.

Moreover, the presence of virulence genes was investigated applying PCR and TaqMan assays. A phylogenetic analysis has been performed on 109 strains applying a Multi Locus sequence Analysis (MLSA) and successively a Multi Locus Sequence Typing.

At the end, mass spectrometry has been performed for the identification of Vibrio spp. not identified by sequencing. 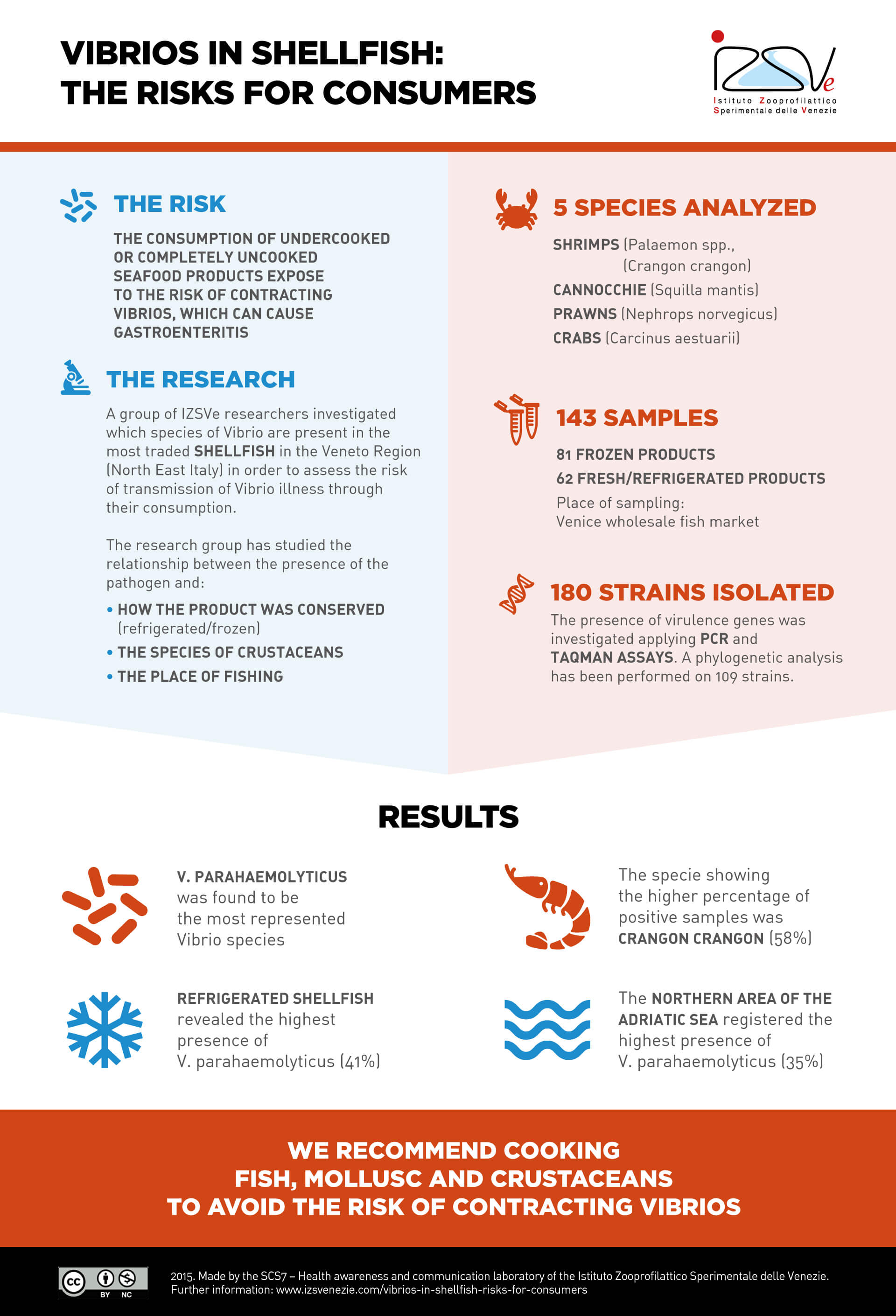 V. parahaemolyticus was found to be the most represented Vibrio species among those considered for the study.

Results indicate that the amount of V. parahaemolyticus has a seasonal distribution in accordance with literature data, reaching the highest values in the months of September and October in the Lagoon of Venice (median value of 103 MPN / g).

As far as concerns the conservation method, refrigerated shellfish revealed the highest presence of V. parahaemolyticus (24%), with a prevalence of 41 % on those samples who were found positive.

The species of crustaceans showing the higher percentage of positive samples were represented by Crangon crangon (58%), followed by Carcinus aestuarii (48%) and Palaemon spp (32%).

The northern area of the Adriatic Sea registered the highest presence of V. parahaemolyticus (35 %).

To the authors’ knowledge, this research is the first Italian study and the second in Europe that tried to assess the presence of vibrio in shellfish that can be pathogenic to humans, although it is limited to the Veneto Region.

Moreover, data could be further employed for risk assessment, in order to implement a system aimed at monitoring and preventing the diffusion of these pathogens.

As a matter of fact, results shew that the consumers who are used to eat raw or undercooked shellfish are more exposed to the risk of transmission of vibriosis.

Therefore, fish products should be always consumed after proper cooking to reduce the risk of vibrio infection.