The Japanese mosquito arrived in Italy

One of the visible effects caused by the mixture of globalization and climate change is the spread of plants and animals often unwelcome. Among them unfortunately there are mosquitoes.

The discovery of the “Japanese” 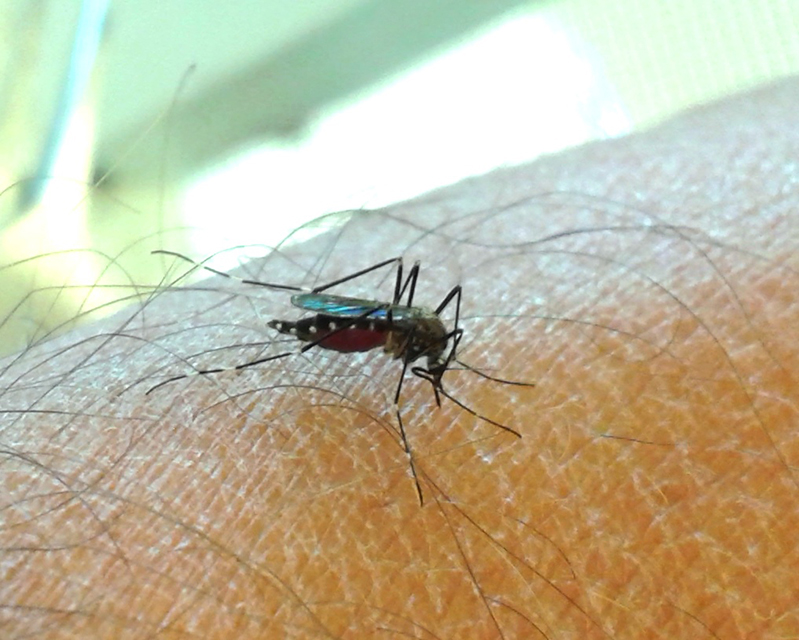 The Japanese mosquito was discovered last summer in the region of Carnia (Friuli Venezia Giulia, North East Italy) by an Austrian entomologist, Dr. Bernhard Seidel, during a monitoring project to evaluate its expansion from Austria to neighboring areas.

Some larvae were sent to the Laboratory of parasitology of the Istituto Zooprofilattico Sperimentale delle Venezie, which confirmed the identification of the insect with biomolecular methods.

The researchers then carried out a monitoring project in North-East Italy with the collaboration of Entostudio, during which they found several sites with the presence of larvae in a municipality of the Friuli Venezia Giulia region (Pontebba, Udine).

The biology of the “Japanese” is similar to the other two species of Aedes quoted here: diurnal, harassing, it stings humans and lays eggs resistant to cold winter. It can transmit diseases such as the Dengue fever, the Chikungunya and perhaps could enter the epidemiological cycle of the West Nile Disease. 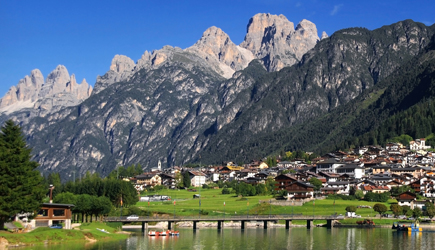 The arrival and settlement in the mountainous area as the Belluno region by the Korean mosquito was possible for its tolerance of low temperatures.

Once again North-East Italy experienced the arrival of an exotic invasive mosquito. This happens surely because it is an area in which there are ​​intense commercial trades and movements of people, but also because there is a strong entomological surveillance that can signal the presence of a new species.